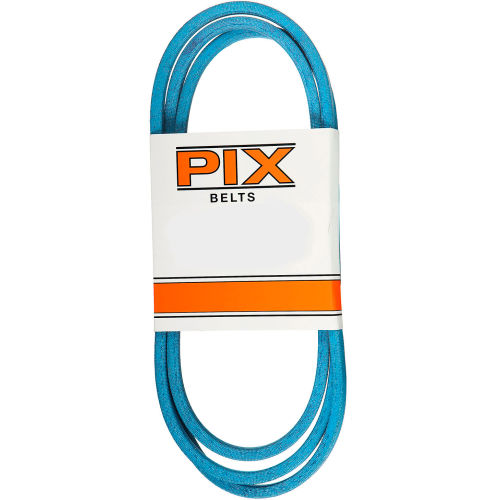 was $59.20
Save $13.25 (22.38%)
Usually ships in 1 to 4 days
Add or Change Zip Code(s)
PIX-X'set®-XS are the first V-belts to enter the power transmission scenario. The continued efforts of our R&D has enabled us to achieve power ratings considerably higher than most of the belts with the same construction available in the market. The ingredients used in the compound are selectively chosen to match the required power ratings thus offering distinct advantages in terms of increased power ratings and increased power of safety on critical drives.